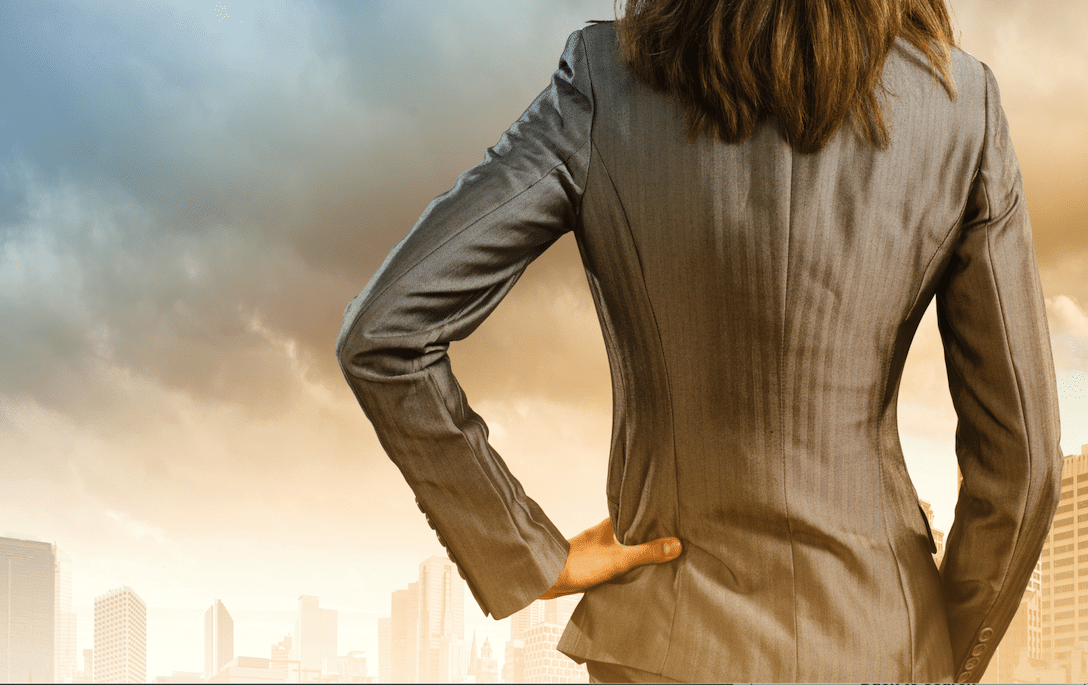 “I asked her why there were no other women,” Sherman, head of CX & Employee Engagement (USA) at Schindler Elevator Corp., reflected during a live video session hosted by the CXPA in honor or International Women’s Day this week.

“She was a change a real change agent. She was a role model beyond just being my Mom. She really showed me what it was like to get out of your comfort zone and show up and make a difference.”

The CXPA event, which brought together women working in CX roles from around the world, showed that inspiration and role models come from many different areas of a life, though they often wind up offering a similar sense of inspiration and confidence.

Long before she became the chief customers experience officer at the Columbus Metropolitan Library, for example, Alison Circle worked in public radio, where a female boss showed her what it was like to be “fabulous at a work” while remaining true to herself as a woman.

“I was a hard worker, I got the work done, but she came in and owned the room,” Circle recalled. “She wasn’t afraid to lead with charisma. She strutted her stuff. Everyone else seemed to be really trying Ito emulate men in the workplace. She was the first one who owned who she was.”

While many organizations formally pair up women with mentors as part of a diversity and inclusion initiative, others need to find such people themselves. That was the case for Olga Budieri, global head of CX at Aramex and the only person to have achieved the CCXP designation in Jordan.

In fact, Budieri found her mentor through the CXPA, and spent a year discussing issues such as how to approach CX in a B2B environment and fine-tuning her approach to working with other stakeholders. The two collaborated entirely via videoconference before they finally met in person.

“It was just amazing to work with her over this project — which was me — without us even seeing each other,” Budieri said.

Aditi Garg, senior brand strategy director at Carat Media Services, said she drew upon the insights and perspectives of a diverse array of women, many of them CMOs, in order to develop her own approach to CX.

“The biggest message I got from them was It can be done. All of them were doing everything (in their personal lives) while managing their jobs,” said Garg, who illustrated the balancing act for many women as her young daughter danced in the background while she spoke in the live video. “They would take calls, they would work and have flexible teams. That empathy was there.”

Of course, empathy and emotional intelligence (EQ) are particularly important qualities to infuse into customer experiences, but the panelists also noted how women have their emotions used against them — when being assertive gets them labelled as “bossy,” for example. Budieri said it’s best to use emotional intelligence to build credibility among the team first, but not to lose sight of it when you’re a position to to lead.

“Leadership is about creating a safe place physically and mentally for people to show up and be their best selves. It’s about being clever enough to know how can you raise them up based on their needs, not yours,” she said. “There’s roadblocks and challenges every day. But our role as leaders is to help remove those barriers and support your people.”

The  CXPA video chat is well worth watching in its entirety, where the panelists discussed the varied parts that brought them to CX roles, the differences between mentors and sponsors, and more. Check the CXPA’s Twitter feed, @CXPA_Assoc, or its LinkedIn page for a recap.

After watching the recap below, I’d love to hear what you think about what the women in CX and I have to say.