Creating A Speak Up Culture For Greater Fulfillment 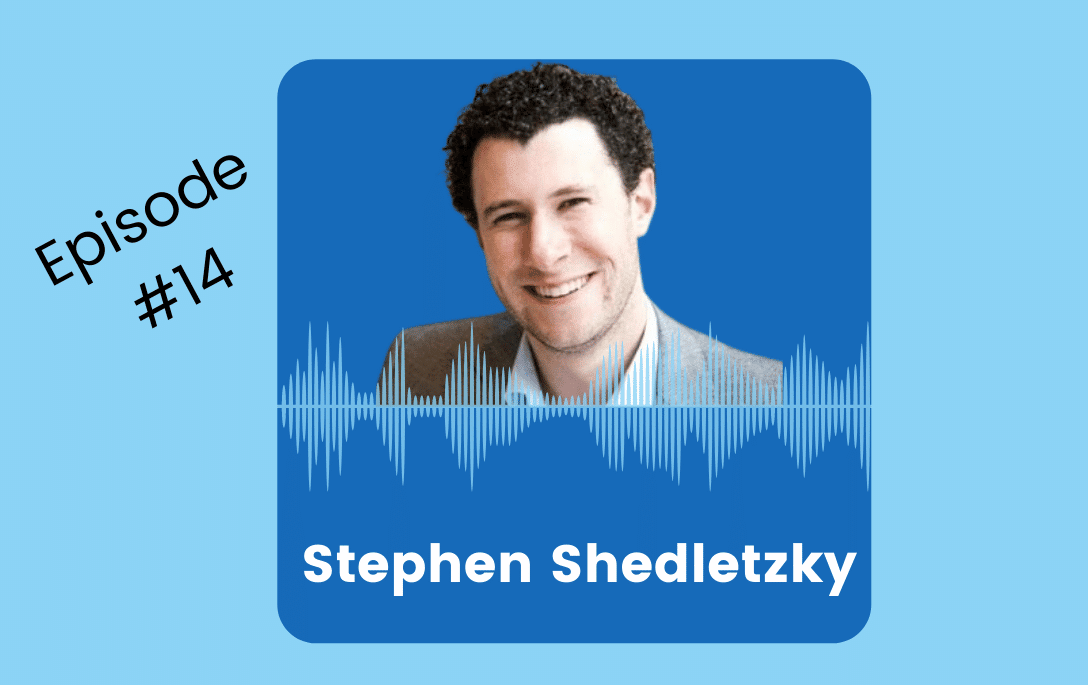 About Stephen Shedletzky ~Creating A Speak Up Culture