Distinguishing Your Brand In A Hyper-Competitive Marketplace 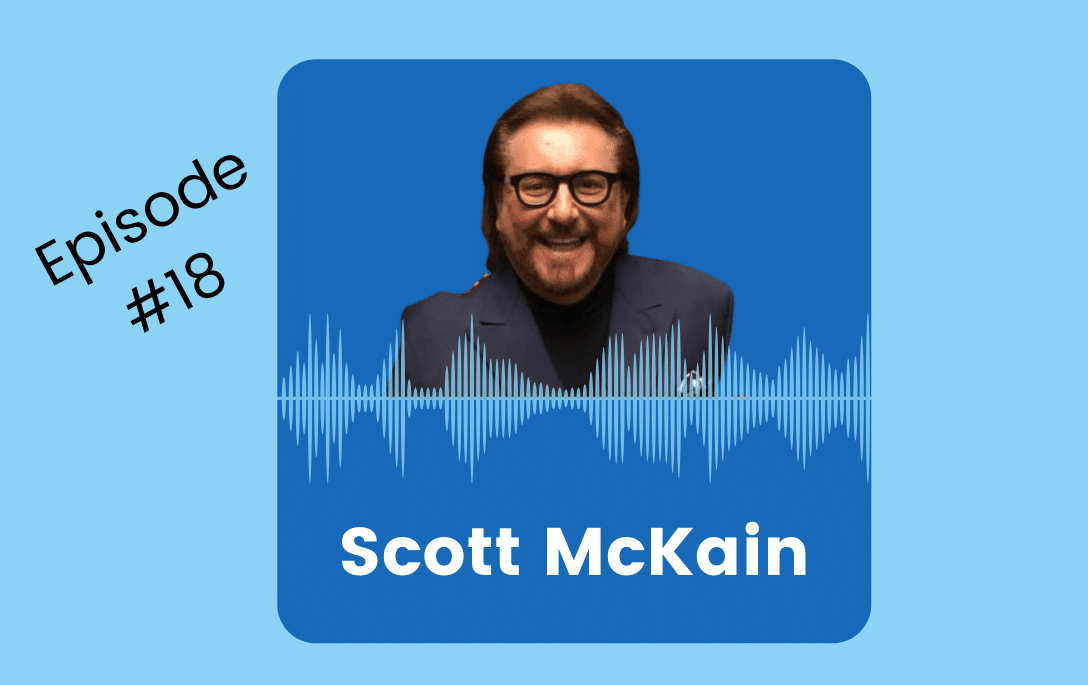 What to do when ‘Great’ Isn’t Good Enough to Grow Your Business? How can organizations and professionals create distinction to attract and retain customers?

Scott McCain, Hall of Fame Speaker, author of “Iconic” and other best-selling books, answers these questions and more through engaging stories. You’ll learn actionable ways to distinguish your company and solutions to common problems that result in better experiences for employees, customers, and your business overall.

Distinguish Your Brand In A Hyper-Competitive Marketplace

Scott’s recent book, ICONIC: How Organizations and Leaders Attain, Sustain, and Regain the Ultimate Level of Distinction,” was recently named on Forbes.com as a TOP TEN BEST BUSINESS BOOK for 2018. The first edition of his book, “Create Distinction: What to Do When ‘Great’ Isn’t Good Enough to Grow Your Business” was named by thirty major newspapers (such as the Miami Herald) as one of the “ten best business books of the year.” Scott’s expertise has been quoted multiple times in USA Today, the New York Times, Wall St. Journal, and International Herald-Tribune. His commentaries were syndicated on a weekly basis for over a decade to eighty television stations in the U.S., Canada, and Australia – and he’s appeared multiple times as a guest on FOX News Network. Arnold Schwarzenegger booked him for a presentation at the White House with the President in the audience, and Scott played the villain in a movie named by esteemed critic Roger Ebert as one of the “fifty greatest movies in the history of cinema,” directed by the legendary Werner Herzog. With a client list that represents the world’s most distinctive companies – like Apple, SAP, Merrill Lynch, BMW, Cisco, CDW, Fidelity, John Deere, and literally hundreds more – Scott McKain was honored with induction along with Zig Ziglar, Seth Godin, Dale Carnegie and just twenty more in the “Sales and Marketing Hall of Fame.” After thousands of presentations in all 50 states and 23 countries, he was honored with membership in the “Professional Speakers Hall of Fame.”