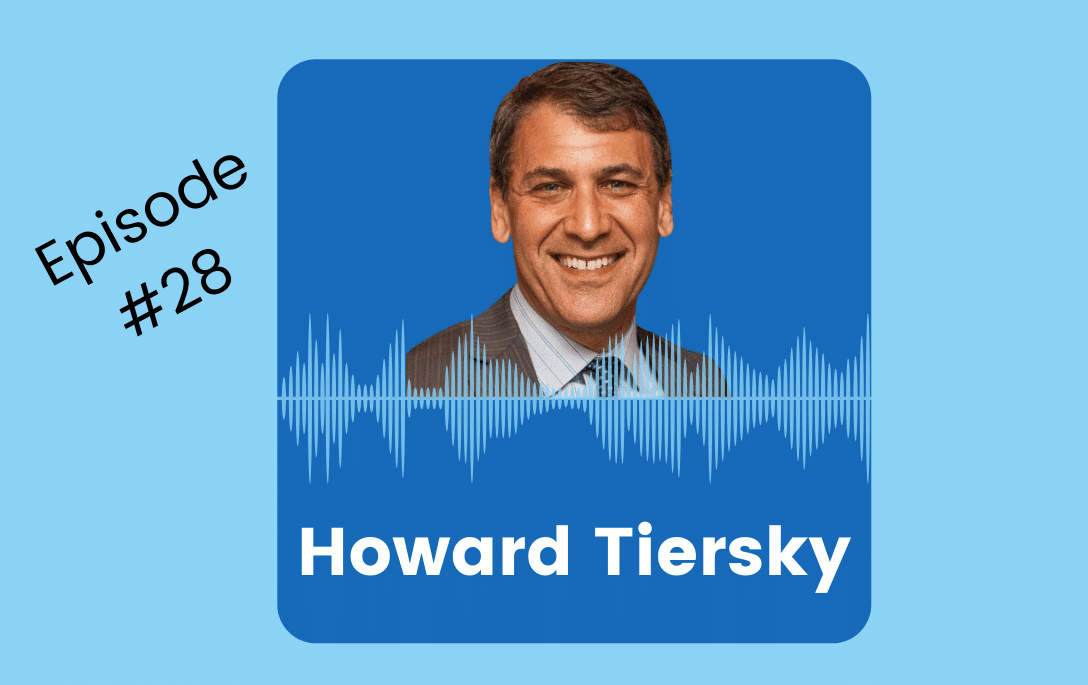 Stacy Sherman interviews Howard Tiersky, author of Winning Digital Customers, about how to drive desirable customer behaviors (buy, refer) as the root cause of business success. You’ll hear actionable ways to stay relevant to customers in a world-changing so fast and earn customers’ love and emotional commitment. Much entails doing customer research and design thinking principles right to maximize your competitiveness. You’ll learn this and more by the end of this episode. Special mentions include our mutual friend, Shep Hyken. Check out his amazing CX advice on my debut show.

As an entrepreneur, Howard has launched two successful companies that help large brands transform to thrive in the digital age: FROM, The Digital Transformation Agency and Innovation Loft. Among his dozens of Fortune 1000 clients are Verizon, NBC, Universal Studios, JPMC, Morgan Stanley, the NBA, Visa, and digital leaders like Facebook, Spotify, and Amazon. Prior to founding his own companies, Howard spent 18 years with Ernst & Young Consulting which then became part of Capgemini, one of the world’s leading global consulting firms, where he helped launch their digital practice.